Jasmin Brown is a popular American actress, standup comedian, host, model, and social media influencer. She is best known as the girlfriend of Cam Newton, an American football quarterback. 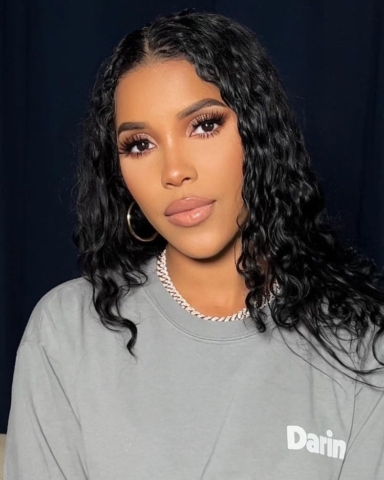 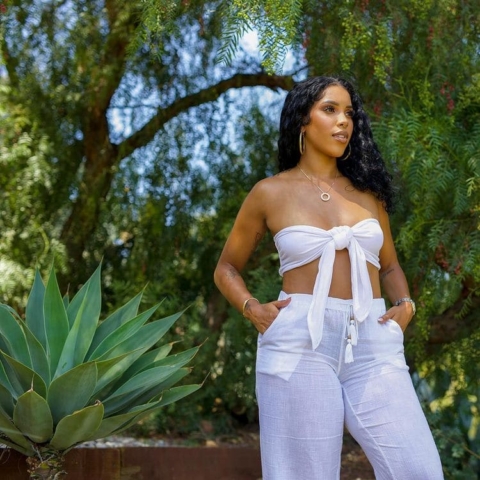 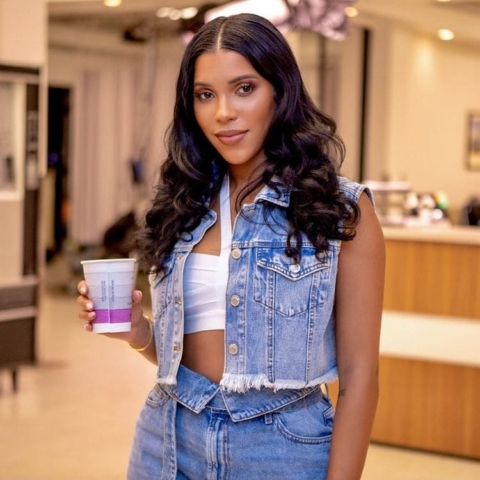 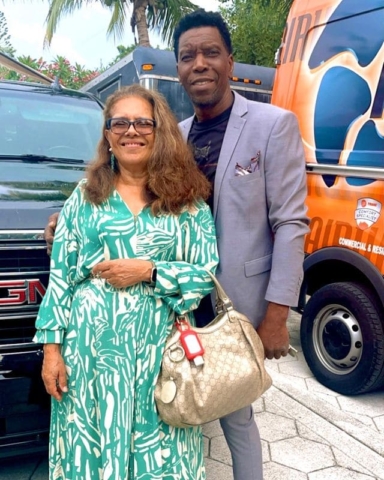 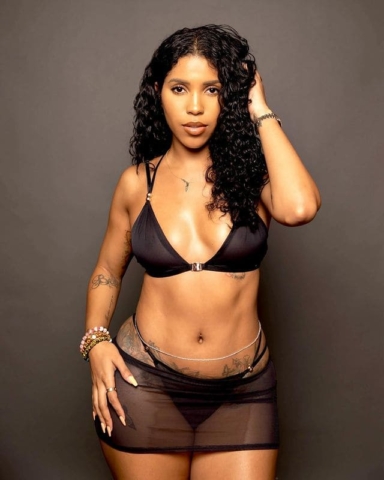 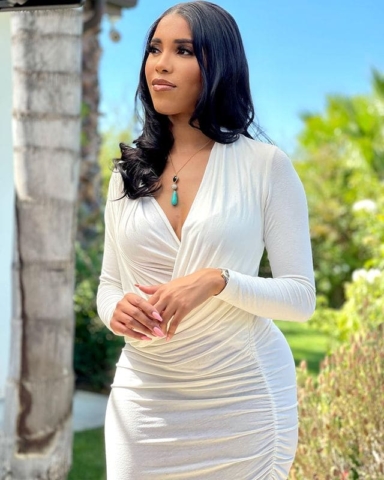 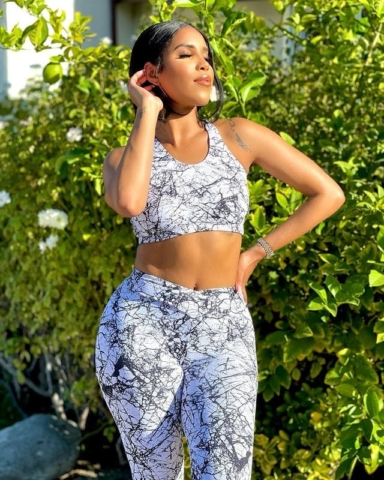 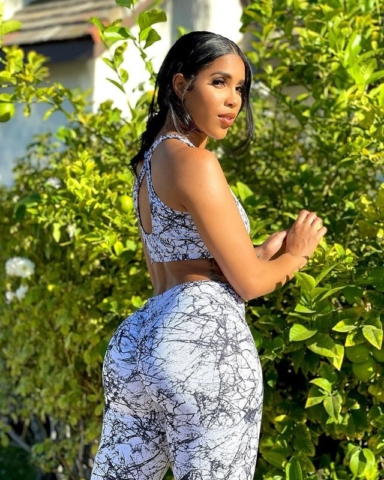 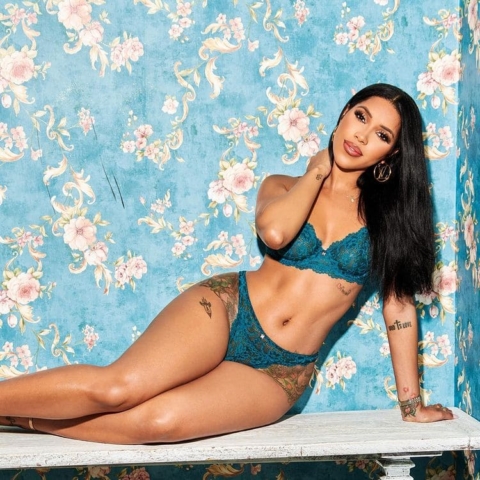 Jasmin Brown was born on May 15, 1989, in Takoma Park, Maryland, United States. She grew up in West Palm Beach, Florida, and was passionate about modeling from an early age. She has three siblings named Reggie Moore, Lorenzo Moore, and Sherell Moore.

Jasmin Brown is widely known for her hosting the #NoFilter podcast and running a YouTube channel named “ItsJazzysWorld”. In addition, she works for various brands for their product branding.

Earlier, she got enough fame as a standup comedian uploading comic content on her YouTube channel. Later she focused on beauty content and get huge hype. She launched another channel called “Jazzys WorldTV” in 2019.

She made her acting debut starring in the television series “Dear Future Wife” in 2014. Then she made her movie debut with “A Miami Love Story” in 2017. In 2022, she starred in the UMC Original Series “Double Cross” alongside Ashley A.Willims, Tremayne Norris, and Jeff Logan and got huge acclamation. 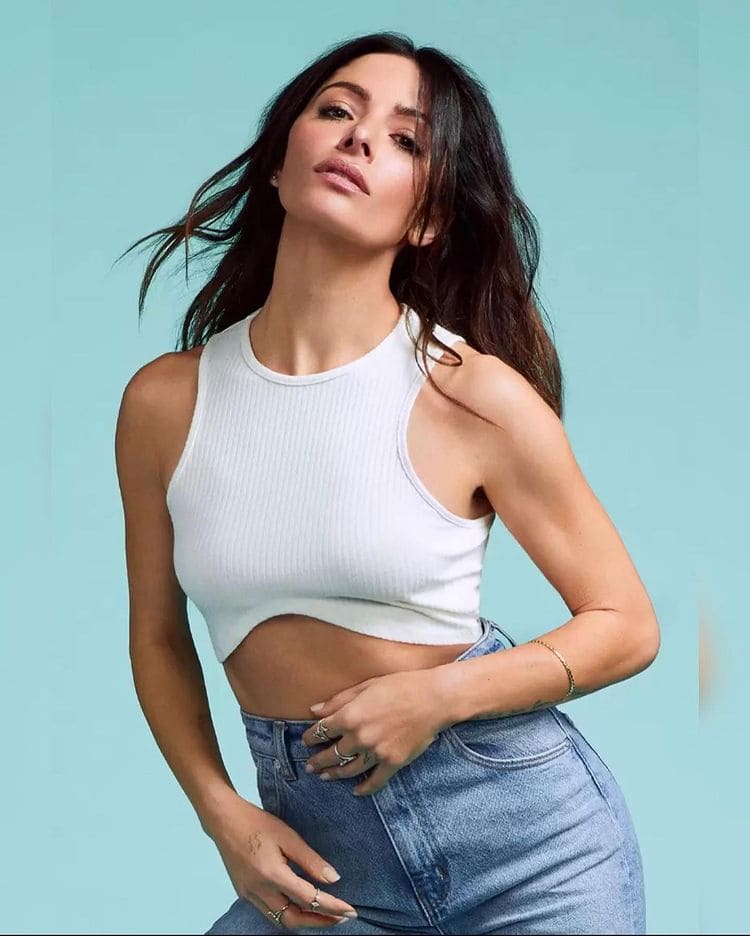 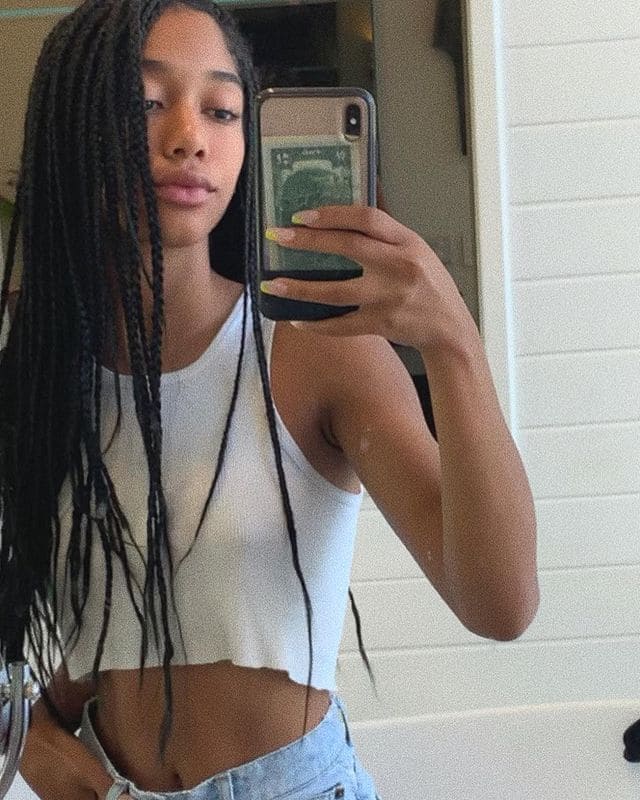 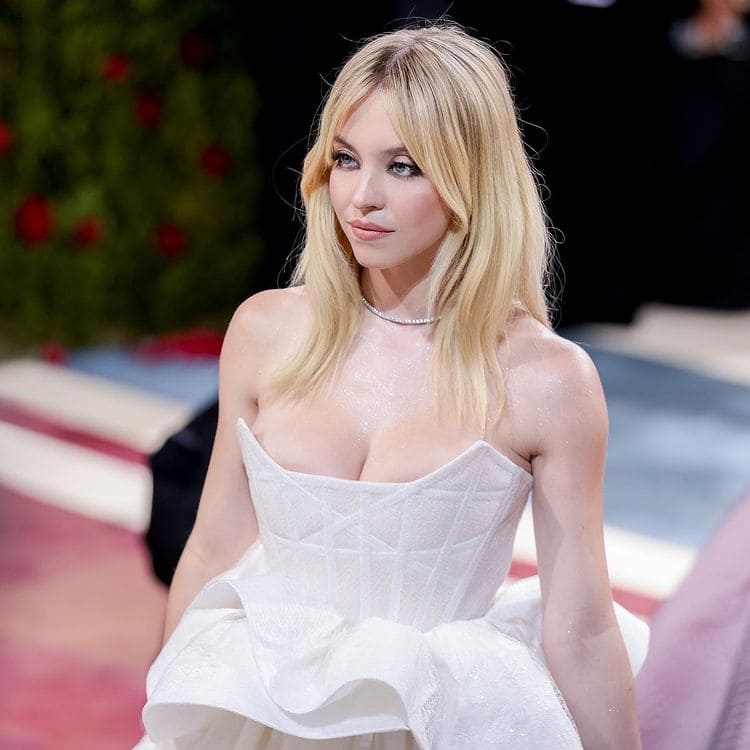 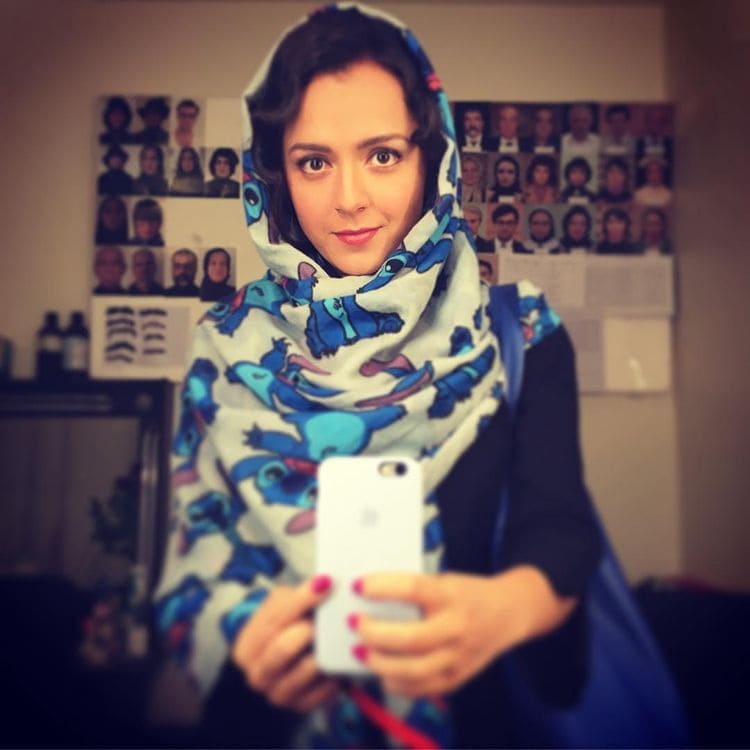 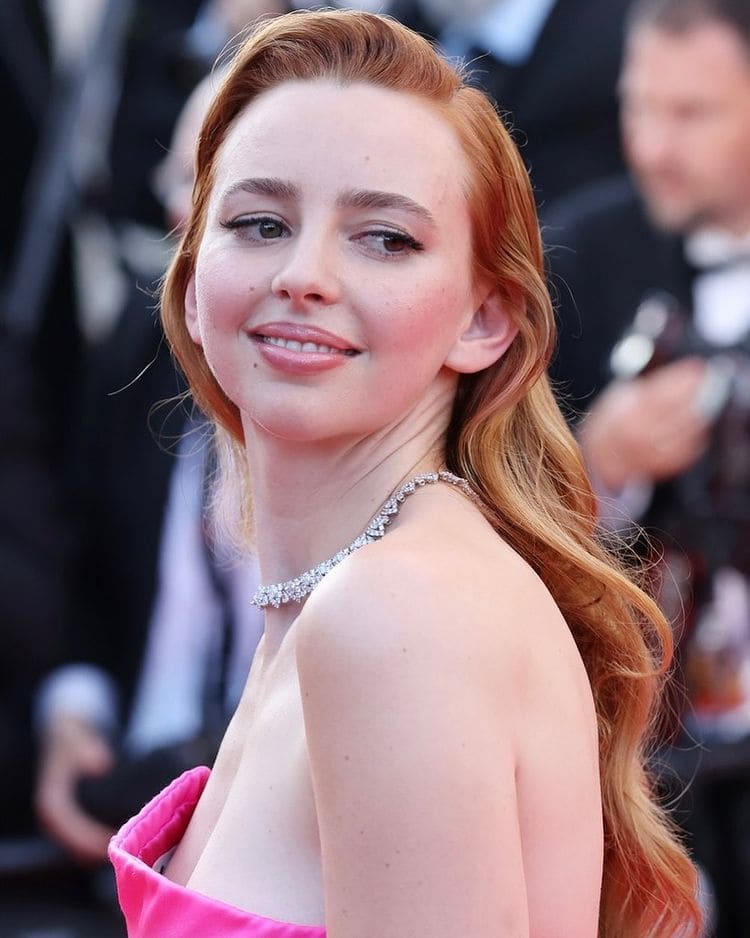 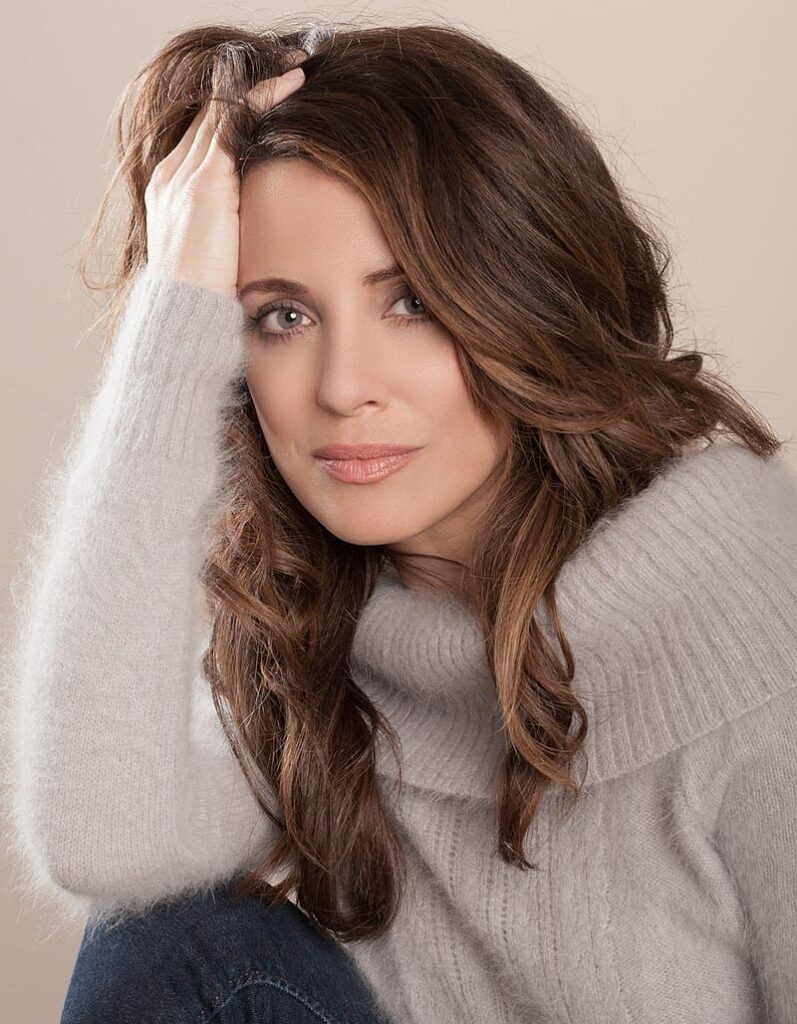