Lina Hidalgo is a popular American politician who is the county judge of Harris County as the first woman. She played the role of the county’s chief executive and oversees a budget of an estimated $4 billion. 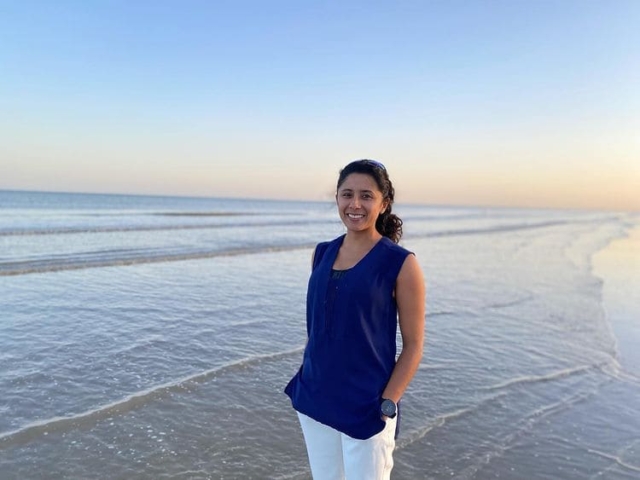 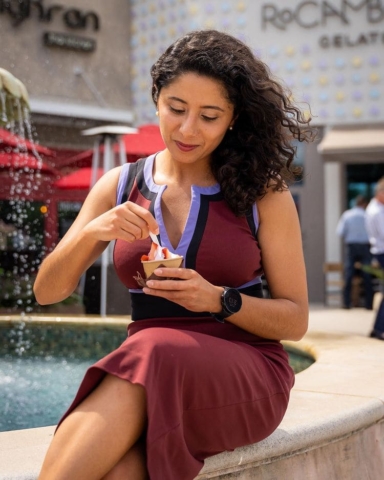 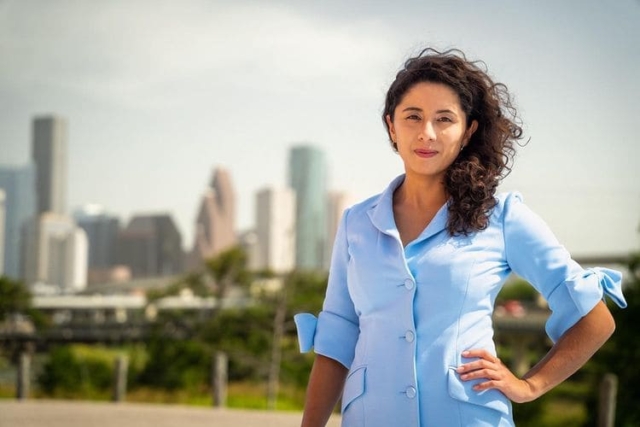 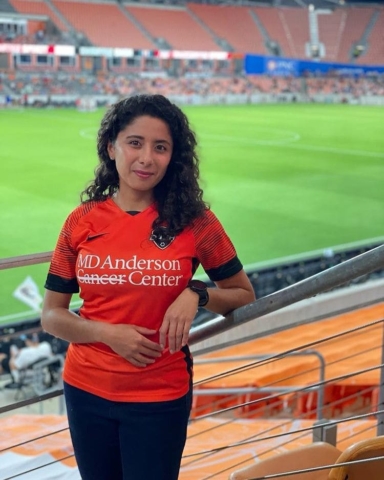 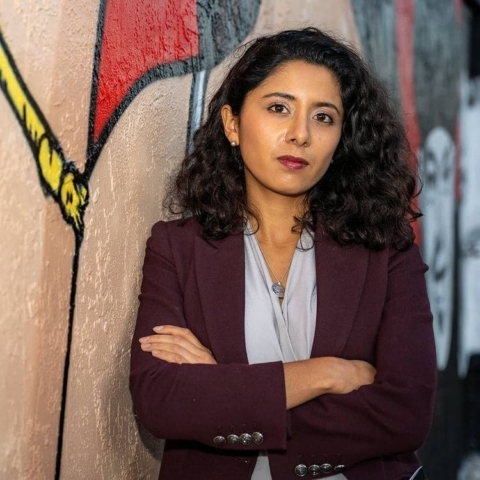 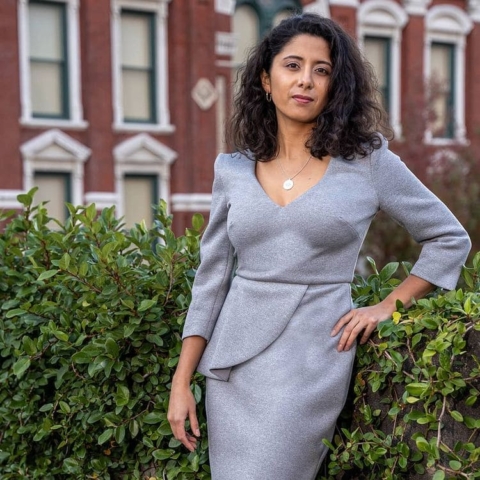 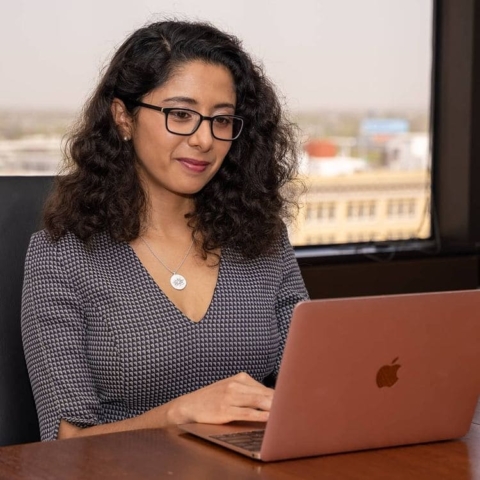 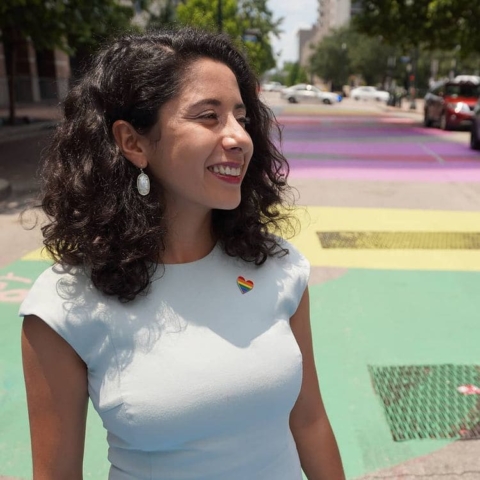 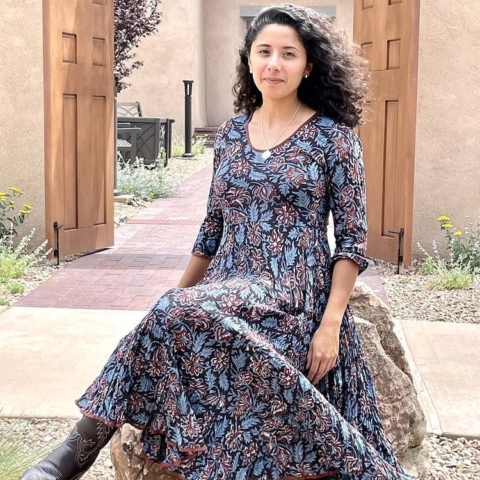 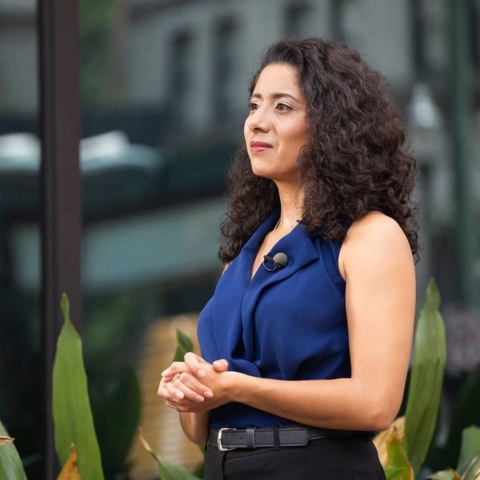 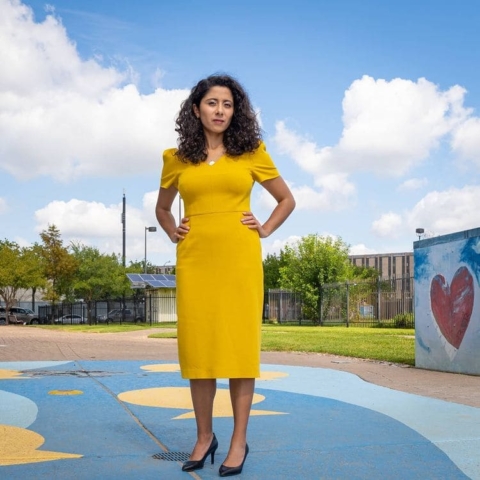 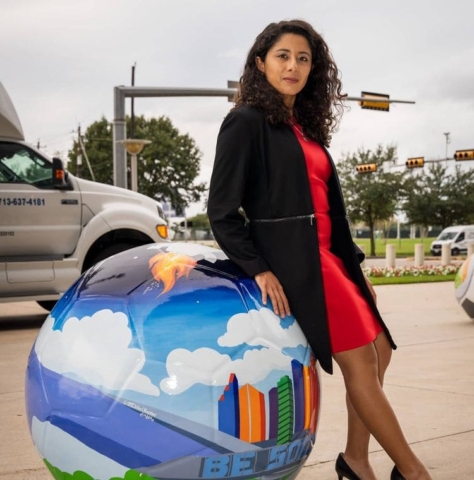 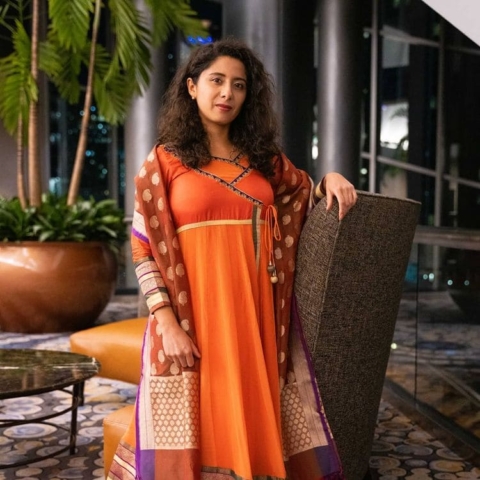 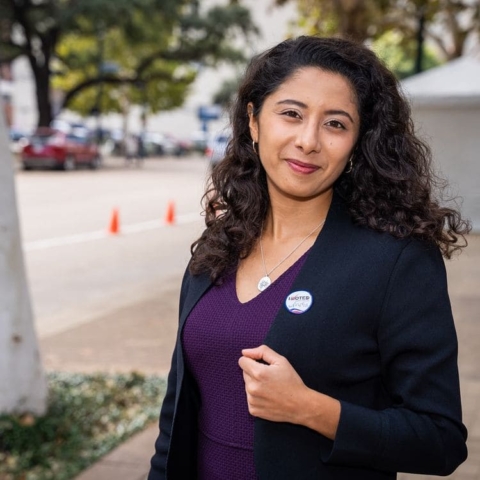 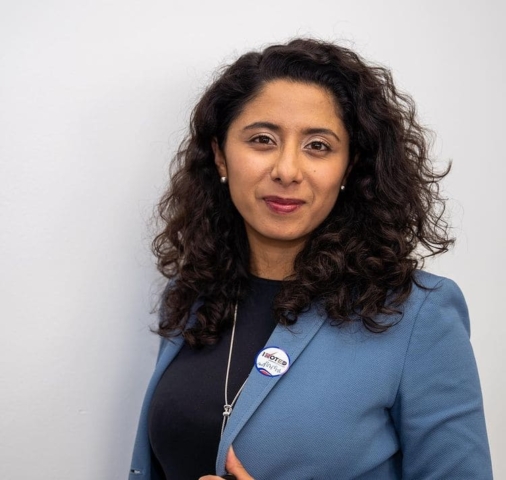 Lina Hidalgo was born on February 19, 1991, in Bogotá, Colombia. At five years old, her family moved to Peru, and moved to Houston, Texas, at 15 years old.

She studied at Seven Lakes High School in Katy, Texas. Then she enrolled at Stanford University and received a bachelor’s degree in political science in 2013 and become a U.S. citizen.

Lina Hidalgo worked for the Internews Network in Thailand. Returning to the United States, she started her job as a medical interpreter at the Texas Medical Center. Winning the 2018 elections, she was elected County Judge of Harris County.

Lina Hidalgo is still unmarried. She has no boyfriend or husband at present. 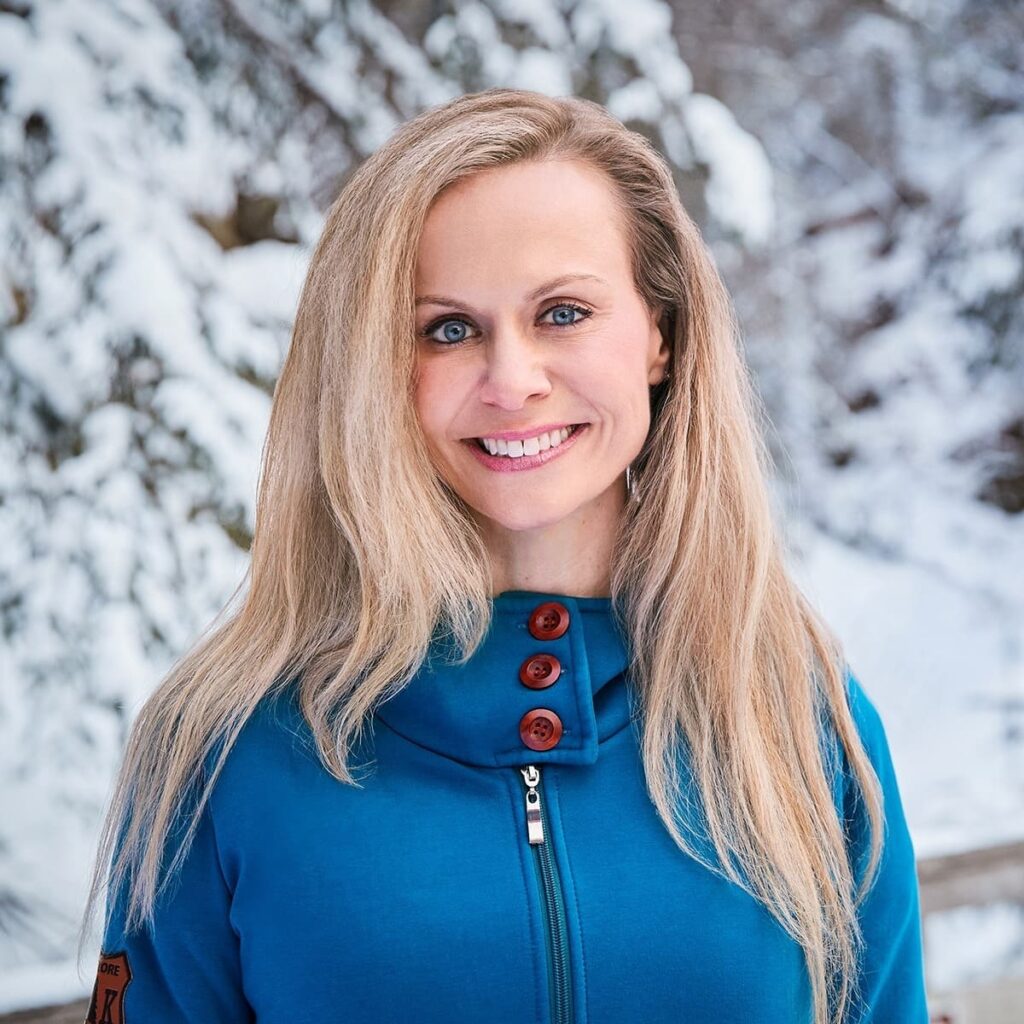 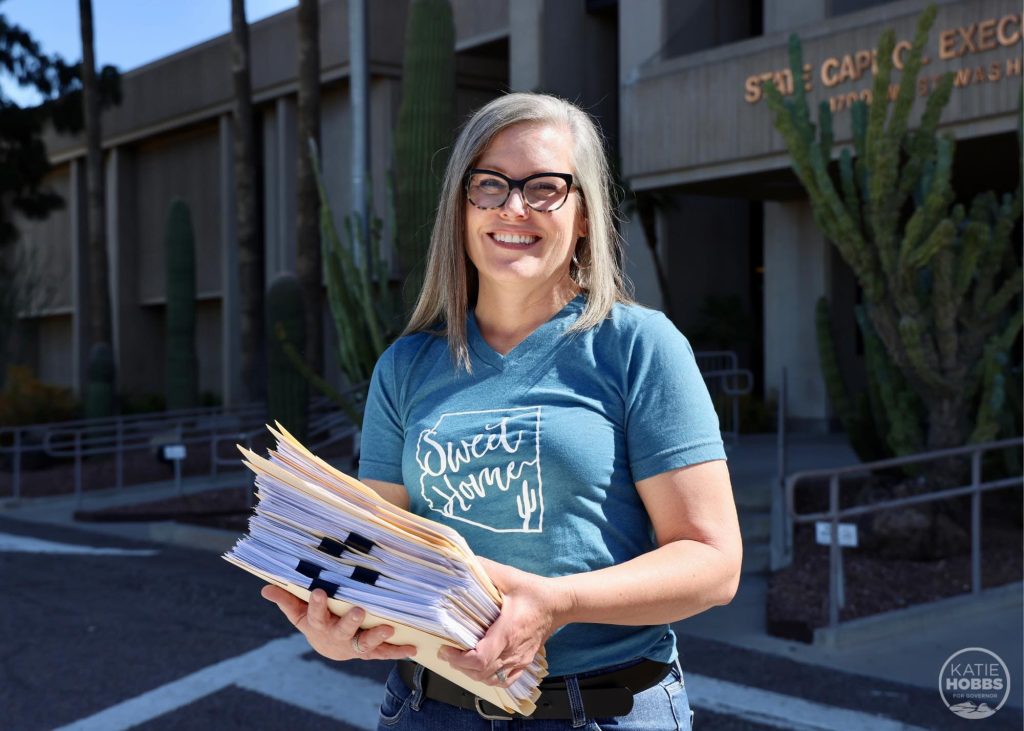 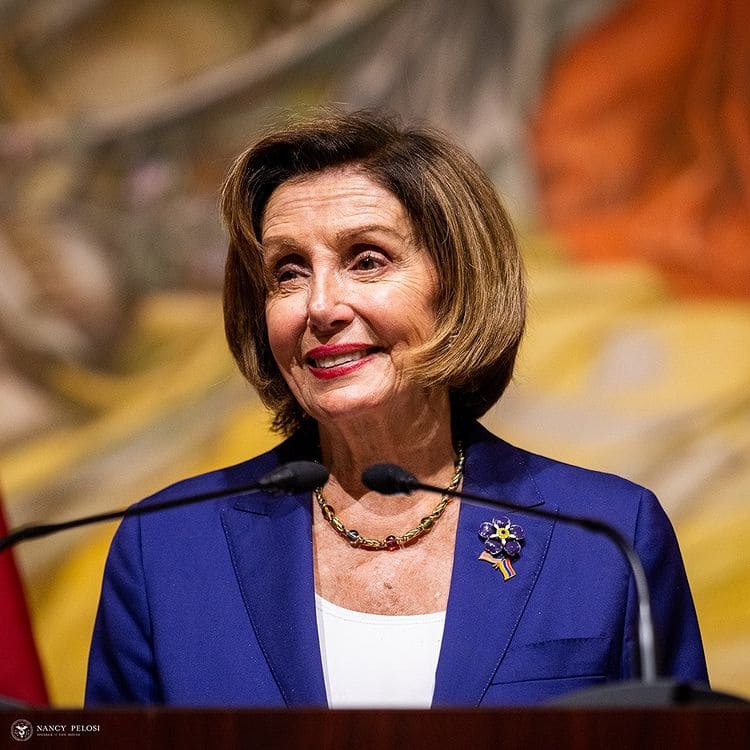 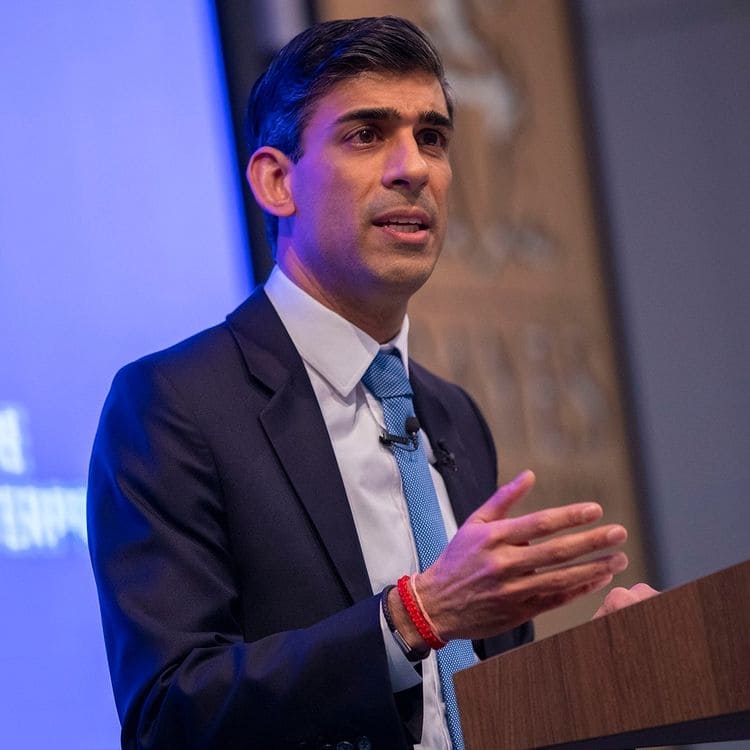 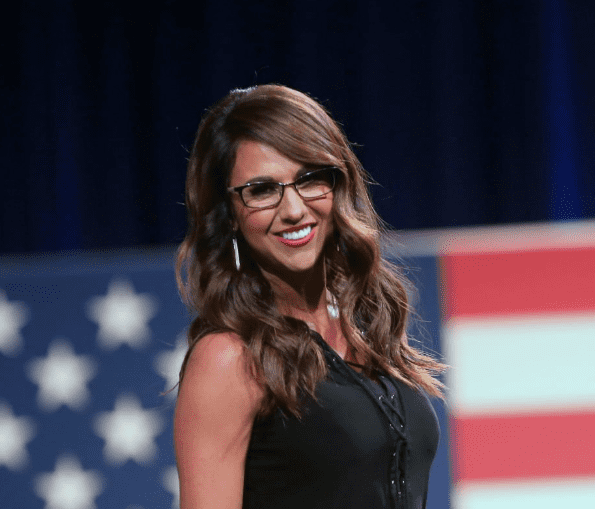 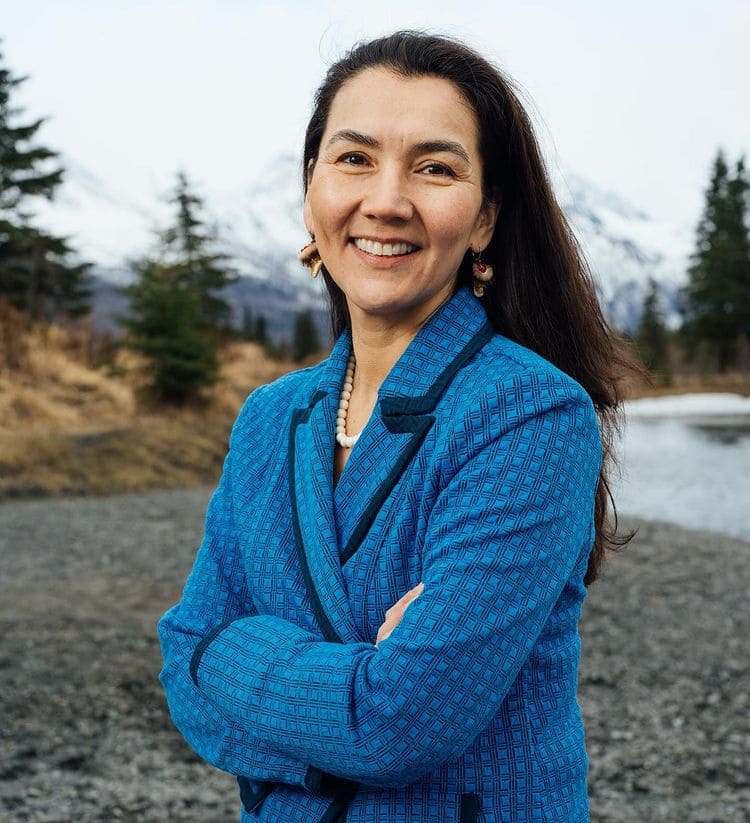 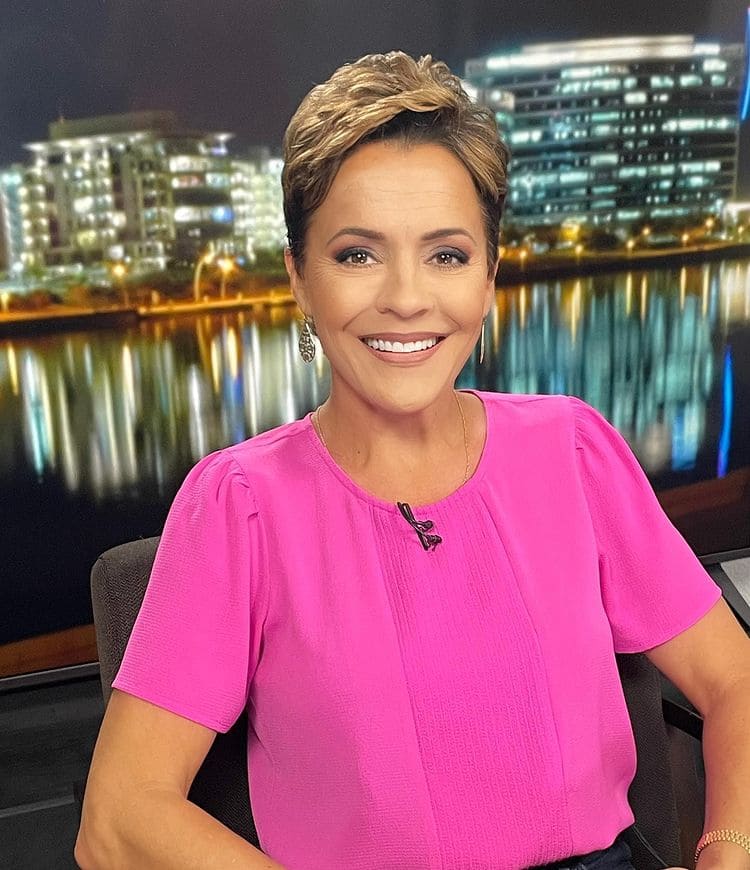 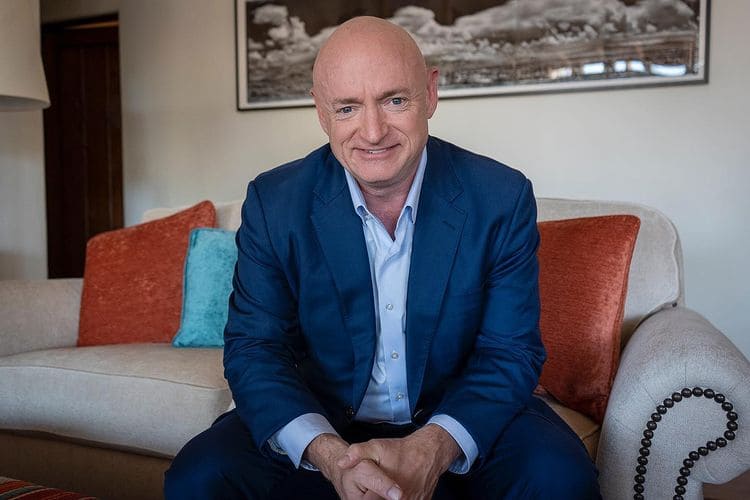