Malu Trevejo is a Cuban singer, social media personality, and TikTok star. In fact, she is best known for her presence on TikTok where she has earned around 25 million followers by 2022. 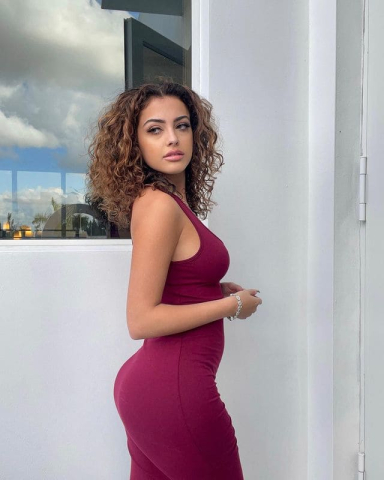 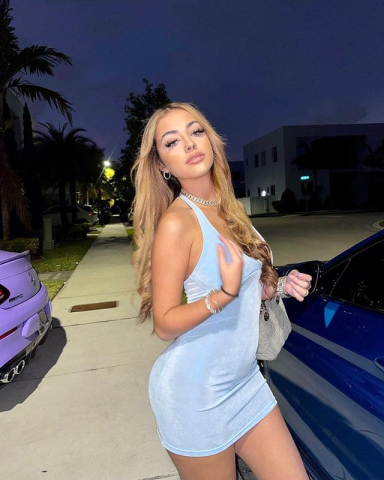 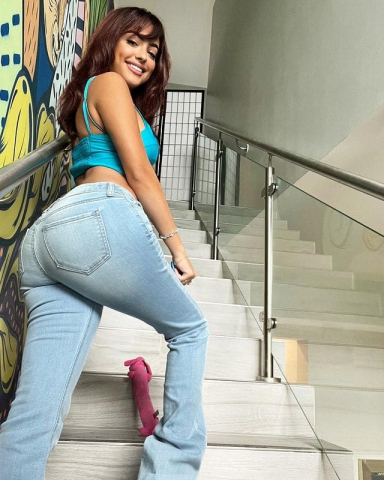 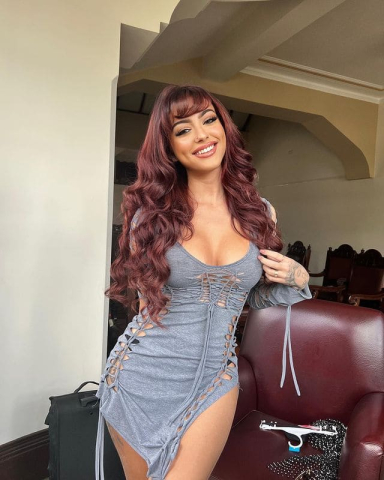 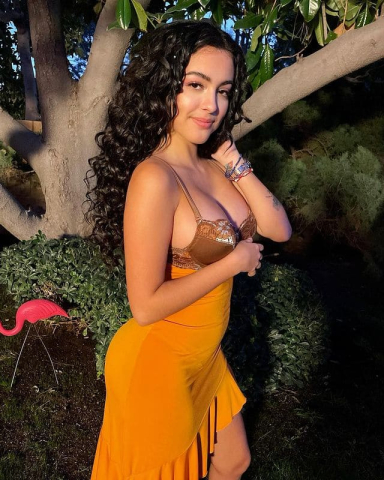 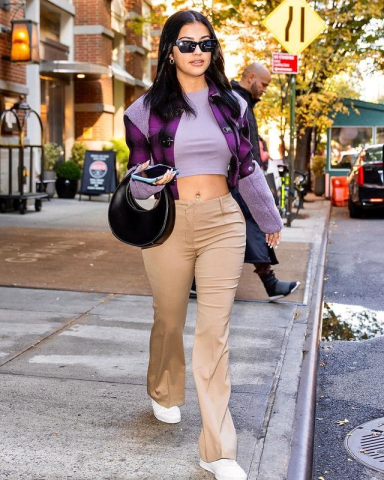 Malu Trevejo was born on October 15, 2002, in Havana, Cuba, to a Cuban mother and a Spaniard father. She moved to Spain and lived there for 12 years with her father.

She was passionate about acting in her early life and started belly dancing. Malu moved to Miami, Florida with her mother at 13 years old.

Her debut single “Luna Llena” gets a massive hit on YouTube earning around 125 million views by 2022. In October 2020, she opened an OnlyFans account and gets over 37,000 subscribers in the first week. 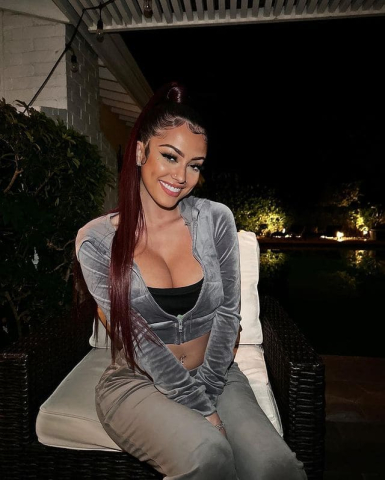 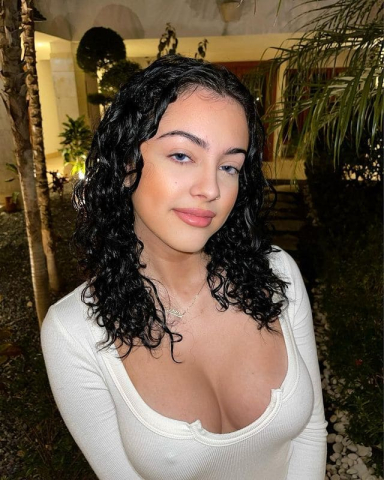 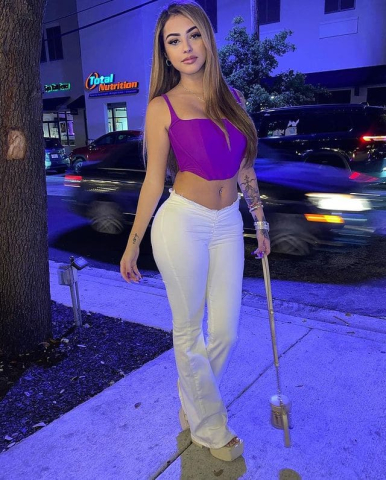 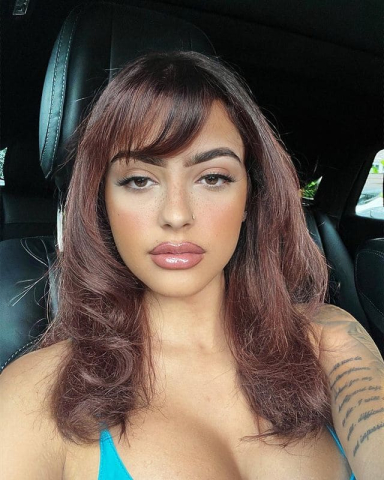 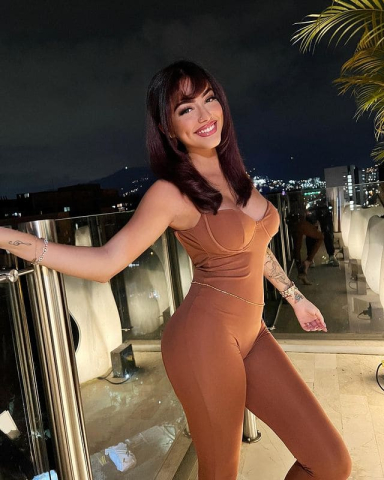 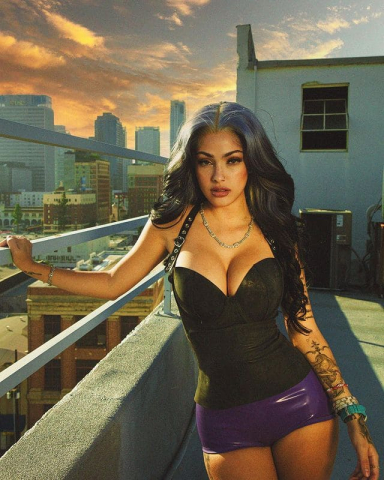 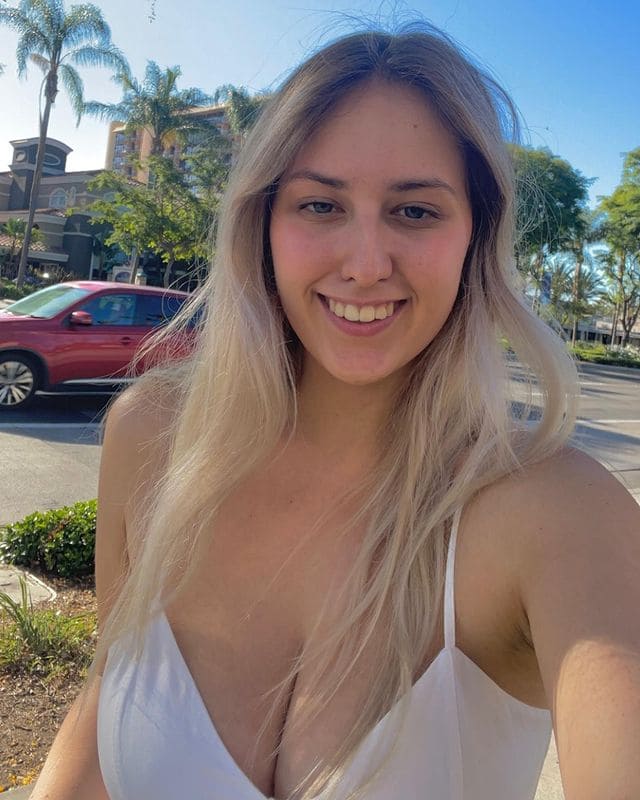 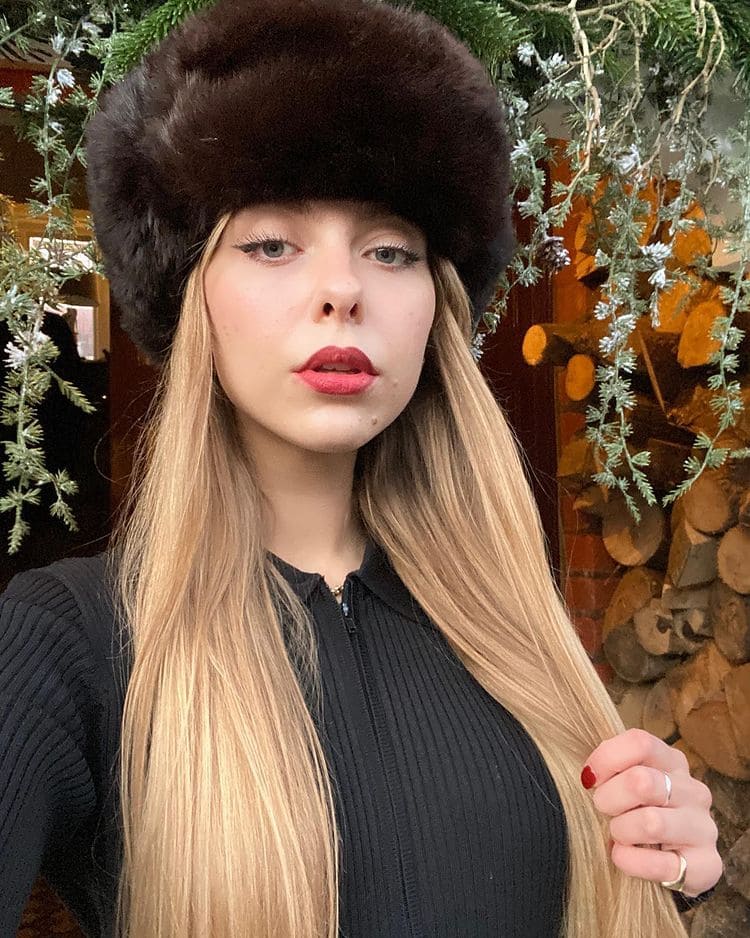 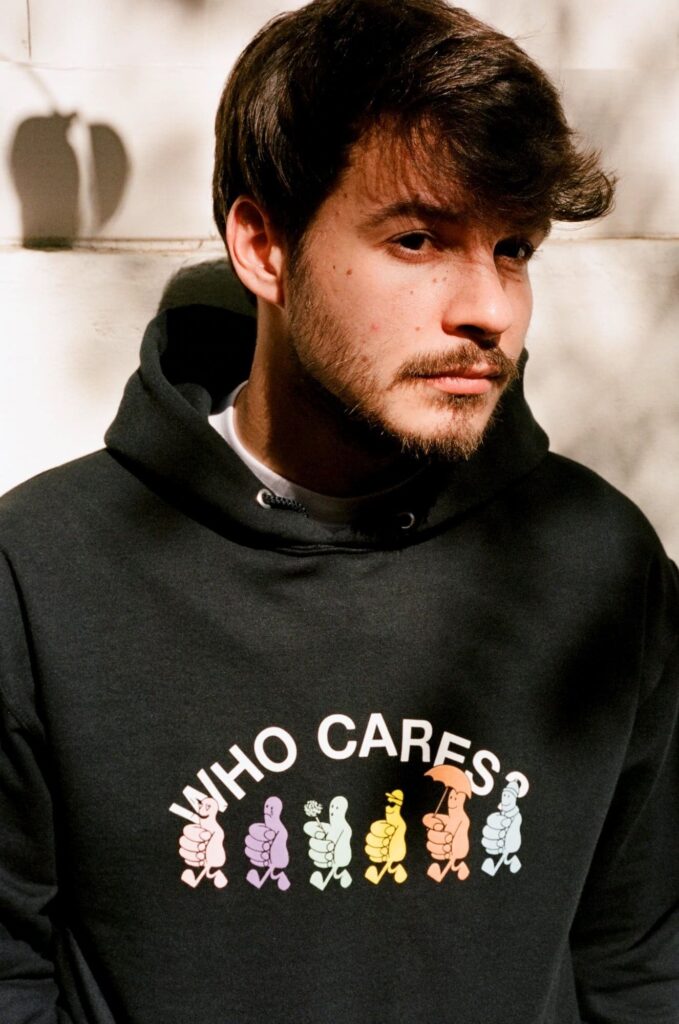 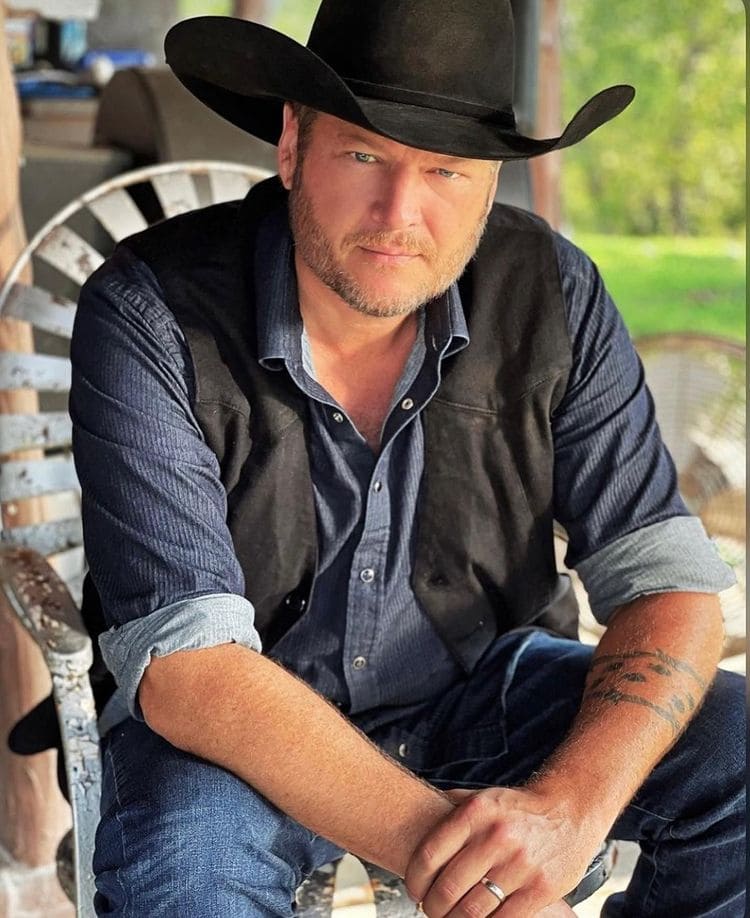 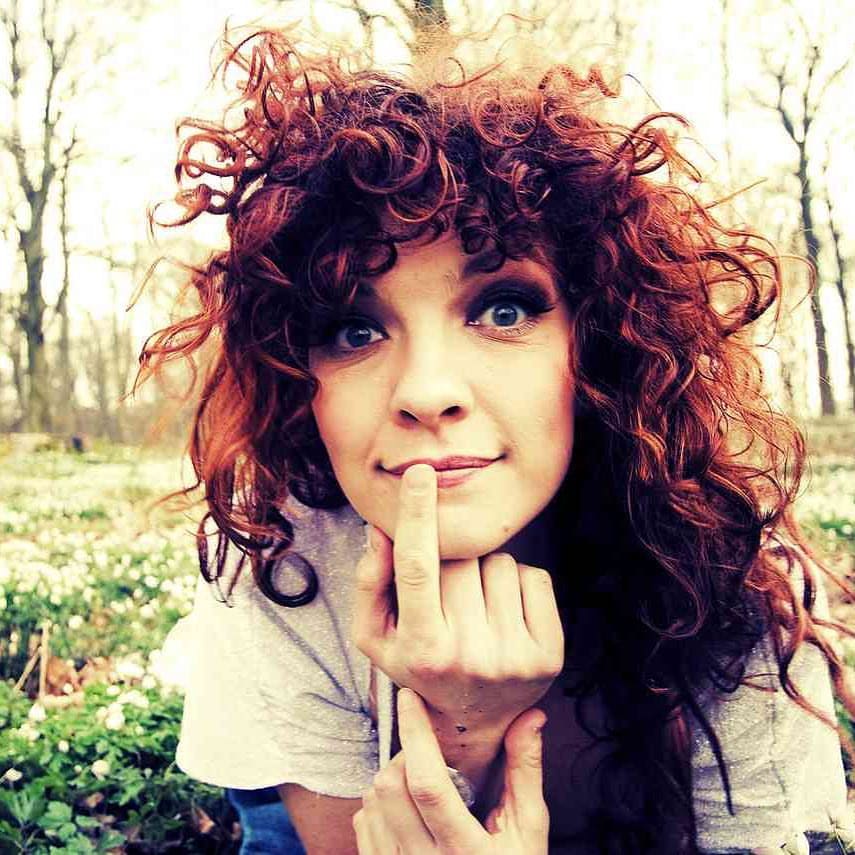