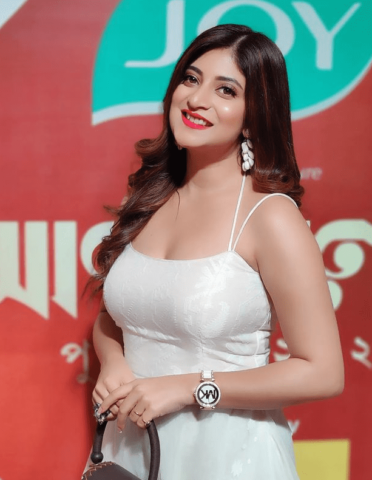 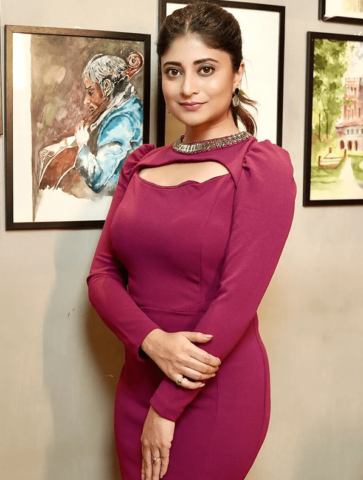 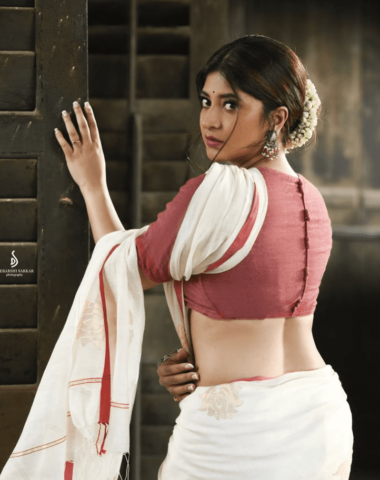 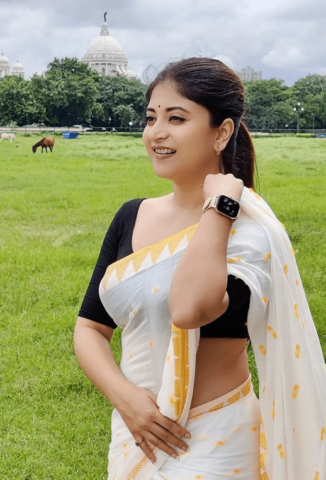 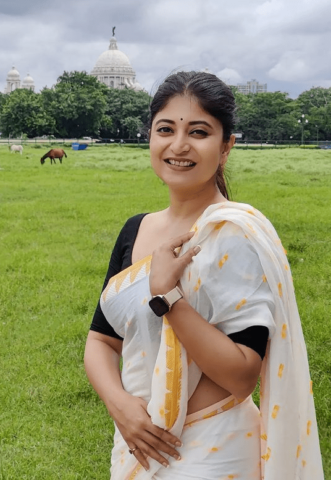 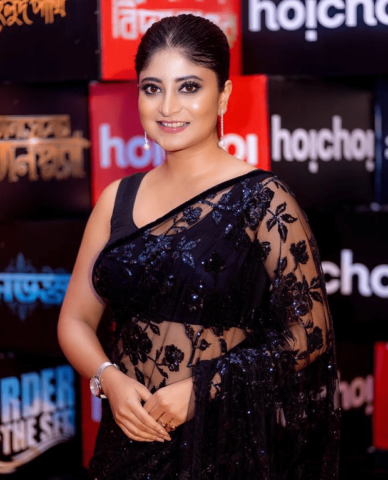 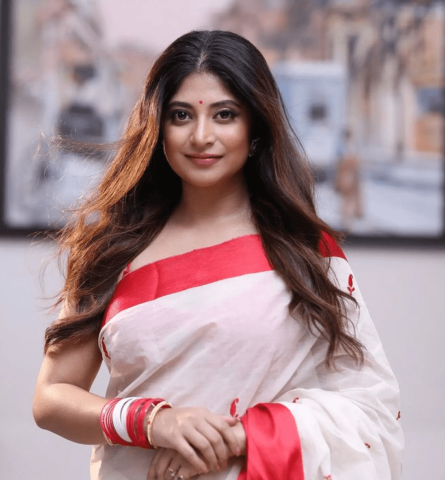 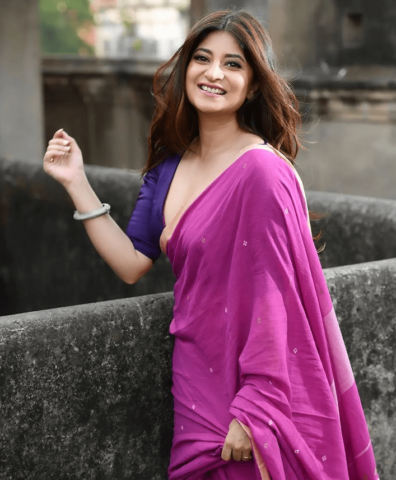 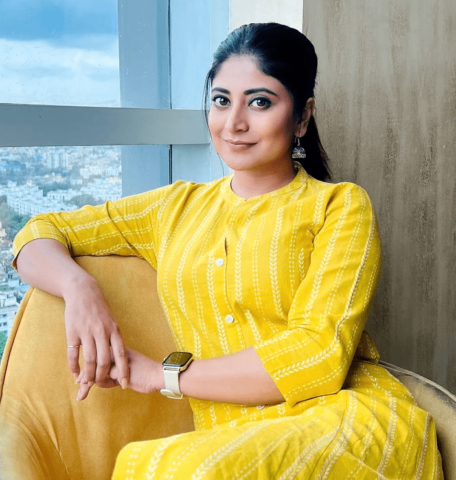 Sandipta Sen was born on August 27, 1986, in West Bengal, India. She received her bachelor’s degree in Psychology from Asutosh College, Kolkata. Afterward, she completed her master’s degree from Rajabazar Science College (Calcutta University) in Applied psychology.

Sandipta Sen commenced her run in the Indian Bengali-language television soap opera “Durga” for the character Durga Roy Chowdhury. Then she showed off an excellent acting performance in the television serial “Tapur Tupur” from 2011 to 2013.

Her starring role in the historical television drama series “Karunamoyee Rani Rashmoni-Uttor Porbo” is widely admired. She is largely admired for her acting performance in the web series “Astey Ladies” in 2019.

She won the Tele Shamman Award for her debut serial Durga and Tele Academy Award for Best Actress.

It is rumored, Sandipta Sen has been in a relationship with Rahul Banerjee. 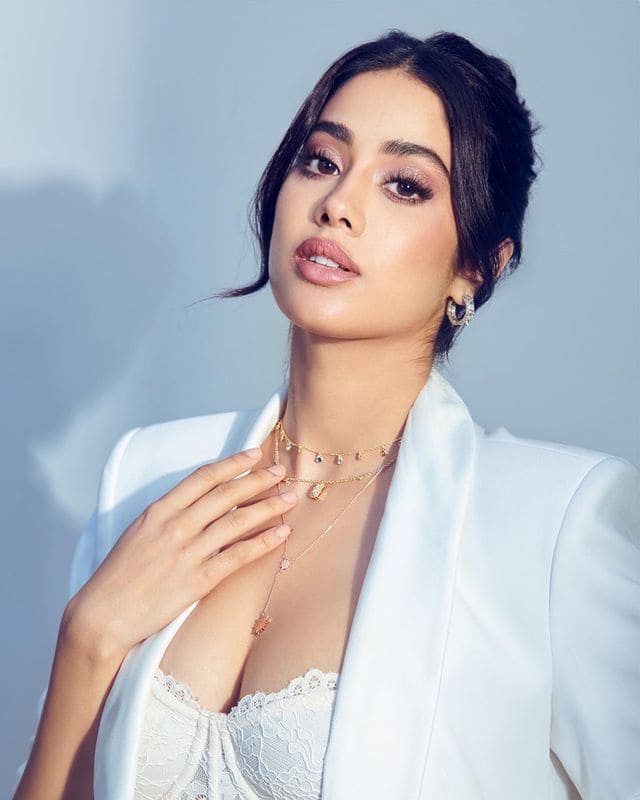