Janhvi Kapoor is a popular Indian actress who predominately works in Hindi films. She gets a nomination for the Filmfare Award for Best Actress in 2020. 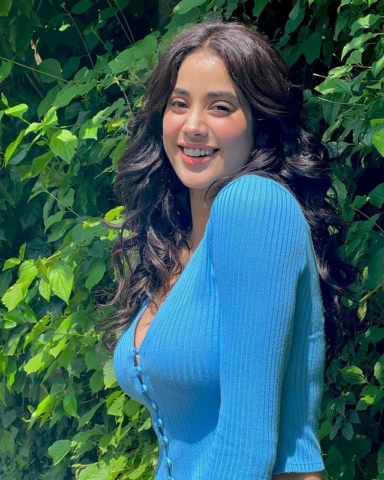 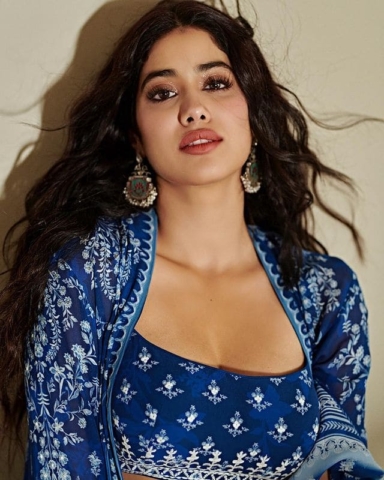 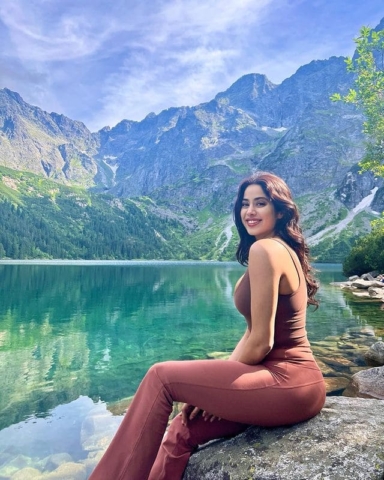 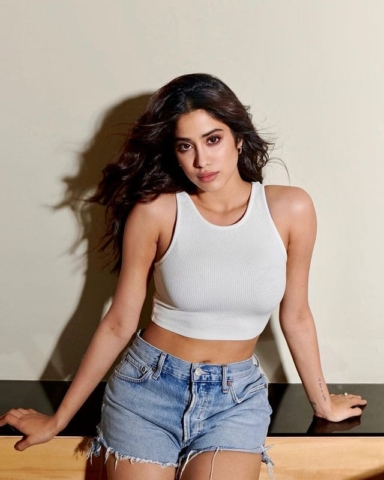 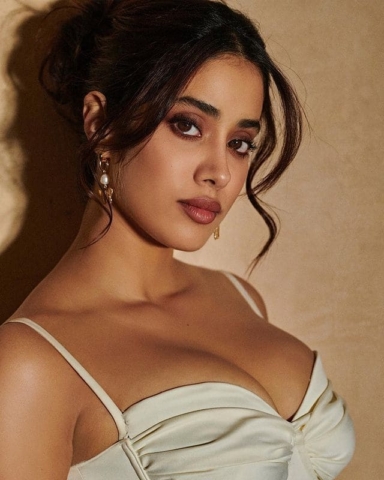 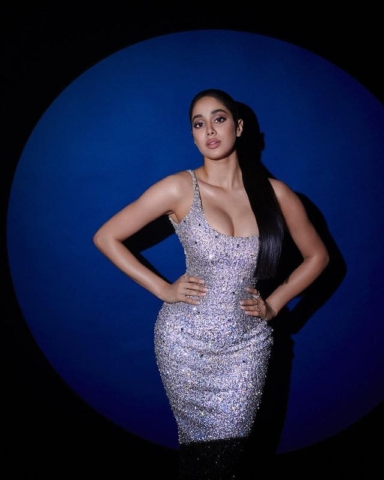 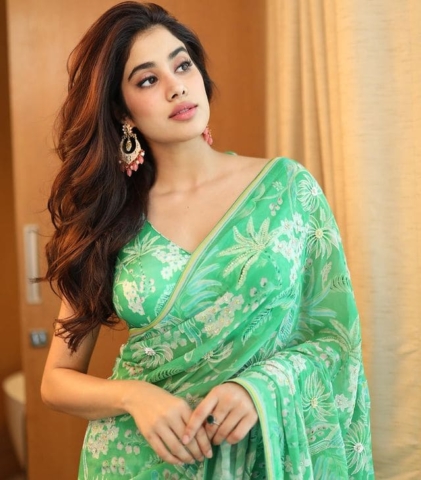 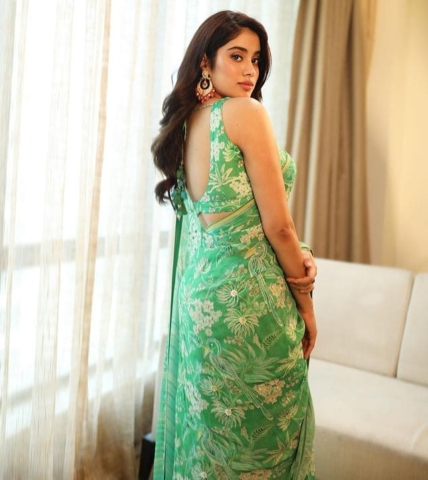 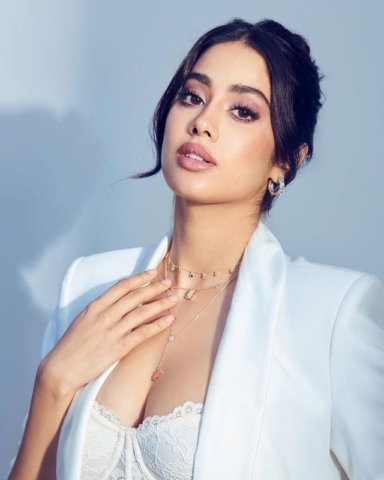 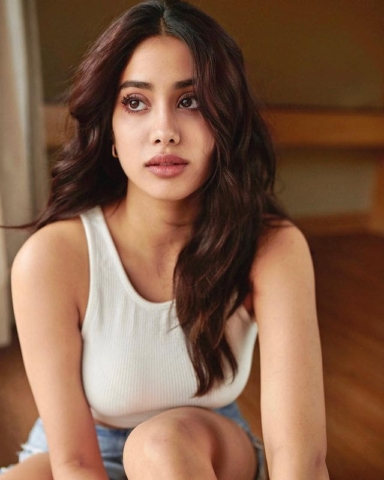 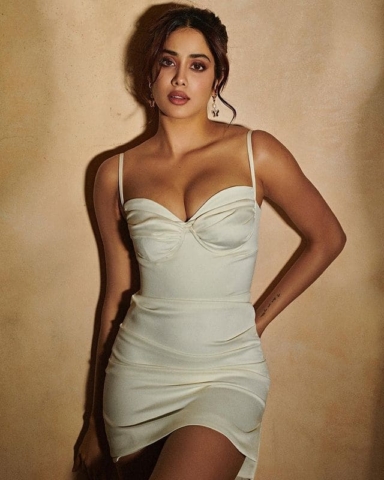 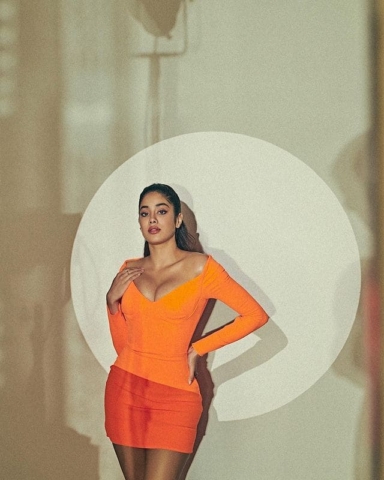 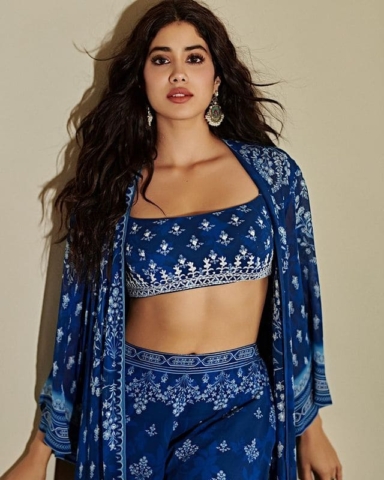 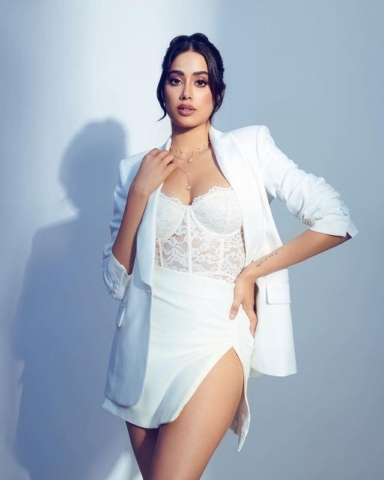 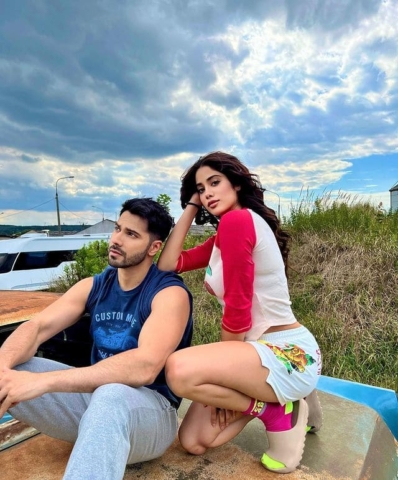 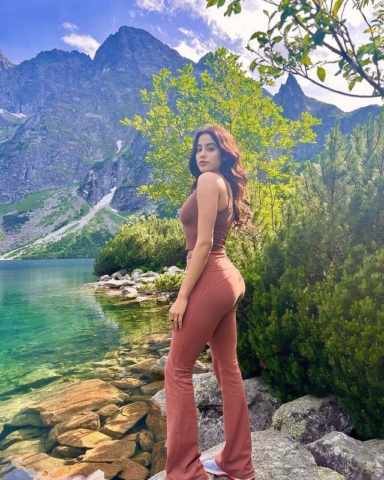 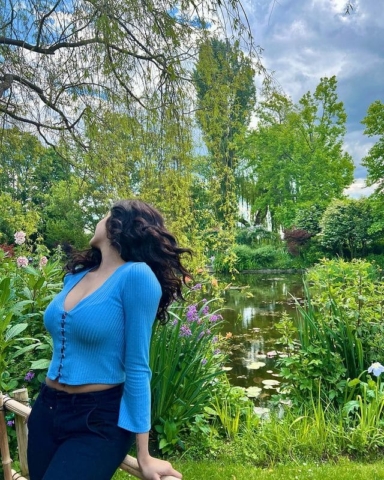 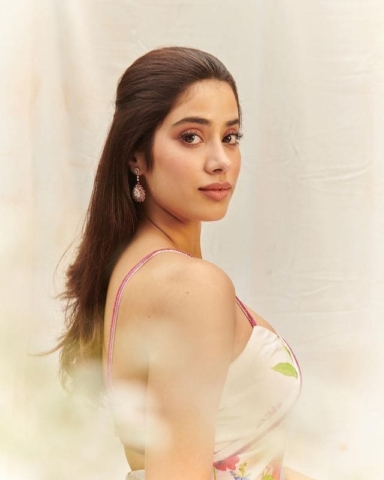 Janhvi Kapoor was born on March 6, 1997, in Mumbai, India to parents Sridevi and Boney Kapoor.

Janhvi Kapoor kicked off her journey in the Bollywood film industry starring in the Indian Hindi-language romance film “Dhadak” in 2018.

Janhvi Kapoor had been in a relationship with Shikhar Pahariya, Akshat Rajan, and Ishaan Khatter. 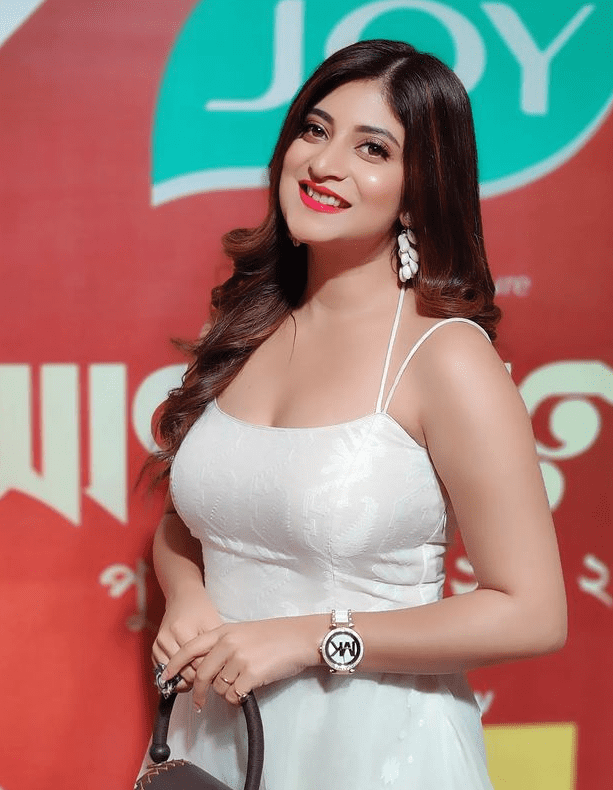