Sharmin Sultana Sumi is a Bangladeshi singer, composer, songwriter, and playback singer who is widely notable for her playback in the movie “Aynabaji”. 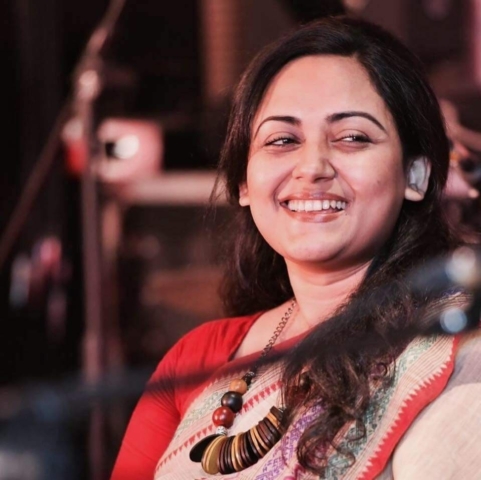 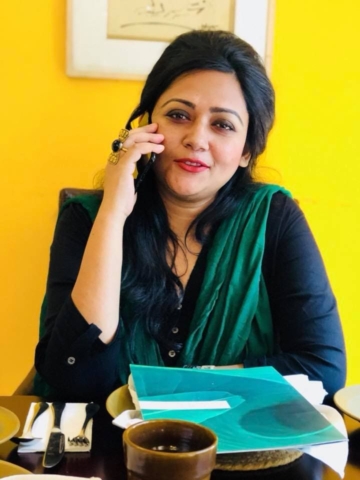 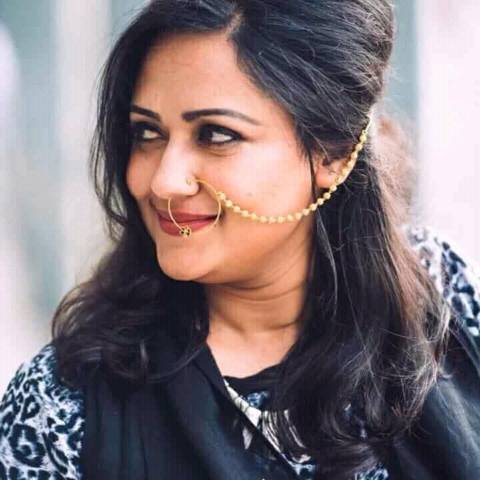 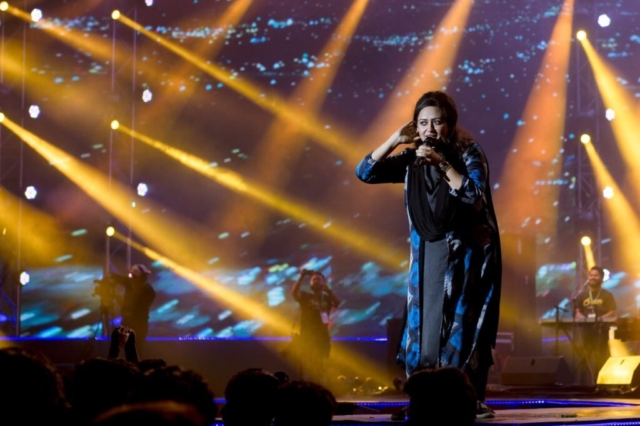 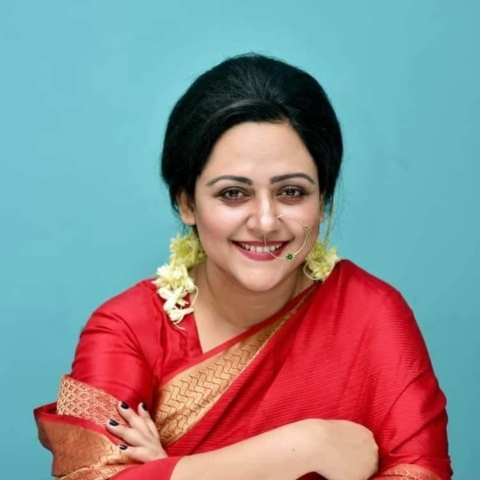 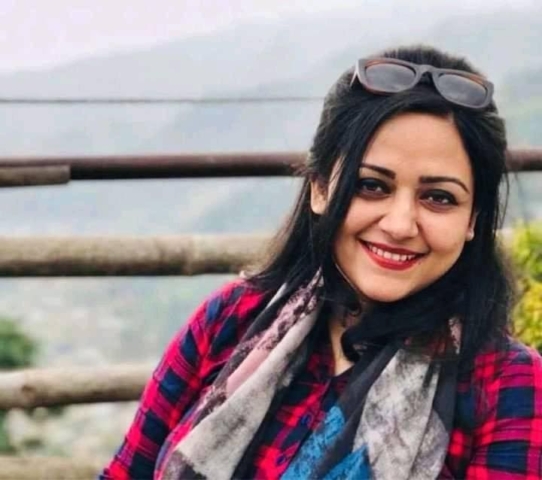 Sharmin Sultana Sumi was born on September 16, in Khulna, Bangladesh. She received a bachelor’s degree from the University of Dhaka. Her mother Shelley Maqbul died of cervical cancer on 17 January 2022.

Sharmin Sultana Sumi formed a Bangladeshi rock band Chirkutt in 2002. She showed off an excellent performance in the movie “Aynabaji” in 2016. Then she worked in the movie “Doob” in 2017.

She is widely notable for landing her voice in the song “Boye Jao Nokkhotro” for the movie “The Beauty Circus” in 2022.

Sharmin Sultana Sumi is married or not, we couldn’t know her personal status. Please stay with us for the latest information about the celebrity. 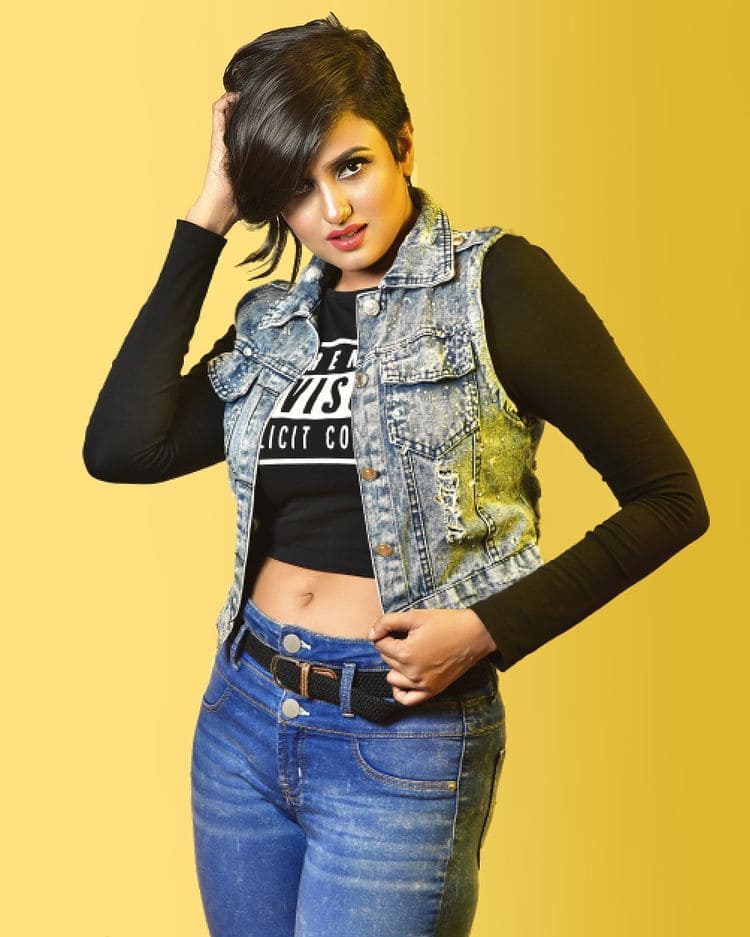 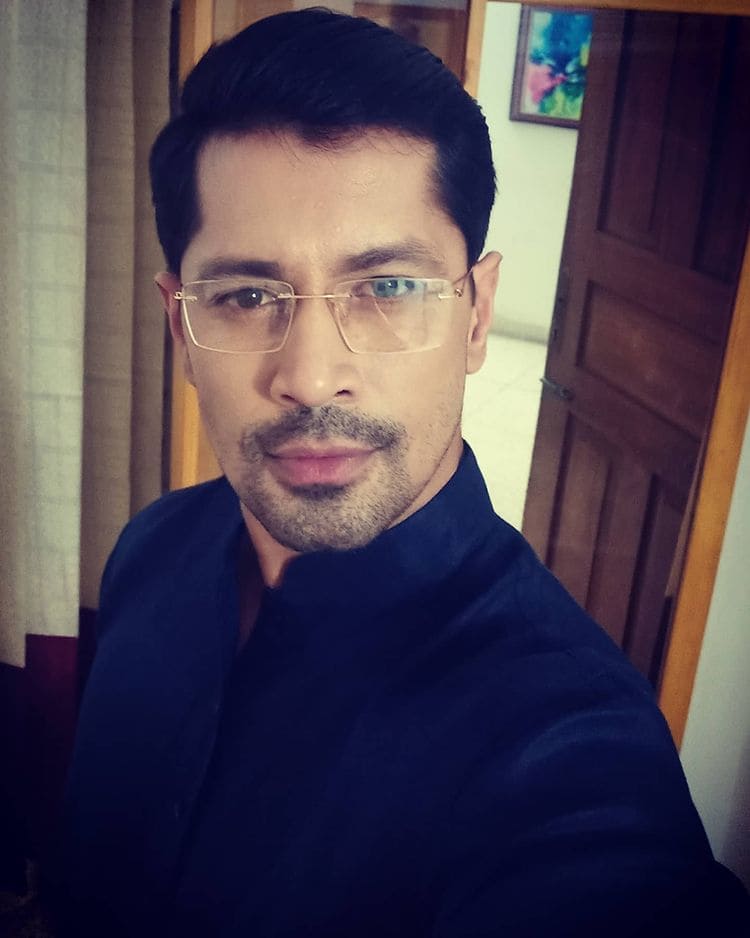